AWS invests over €1bn in Ireland in the Last Decade

Indecon, leading independent economic consultants, recently completed an evidence-based survey of AWS’s investments in Ireland over the last decade. They focused their efforts on three core areas which include Jobs, Growths and Local Business/Contractor Support. Their findings highlight the massive impact that AWS has had on the local community and their success due to Ireland’s advantageous business environment.

The survey concluded that over the period from 2010-2020, investments made by AWS led to the support of over 8,700 jobs across the economy and economic growth of roughly €1.45 billion a year. Of the 8,700 jobs, 3,000 consisted of direct employees whilst a further 4,000 consisted of contractors/sub-suppliers, and a further 1,700 had supplementary employment to those activities. 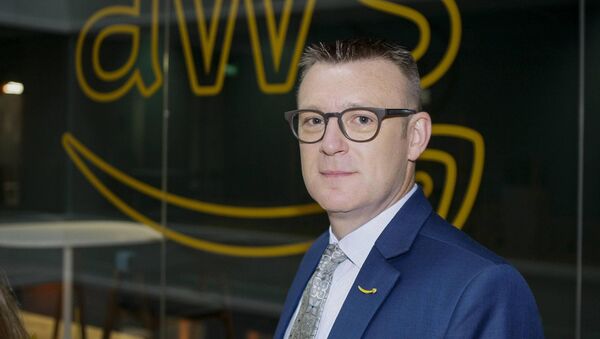 The study has highlighted the massive benefits that Ireland has seen in terms of economic growth but also what local communities have experienced from the investments made by AWS. Indecon found that AWS has helped to enhance skills among Ireland’s sub-suppliers, especially in areas such as engineering and electronics. These improvements to the collective skillset represent long-lasting and far-reaching growth which will inevitably lead to a more technologically adept workforce in years to come.

You can read the full story on the Irish Examiner