Online giant, Amazon has reportedly proposed a new €60 million fulfilment centre which will be located in Baldonnell Business Park as per the Echo Newspaper. The new centre would potentially employ 1,000 workers and support South Dublin County Council with roughly €5.5 million in development fees. The global distribution giant also leased a 6,500 sq m E-commerce warehouse at Greenogue Business Park, which primarily acts as a delivery centre. The new fulfilment centre could aid Amazon in bypassing any delays caused by Brexit, and help speed up deliveries for their Irish customers. 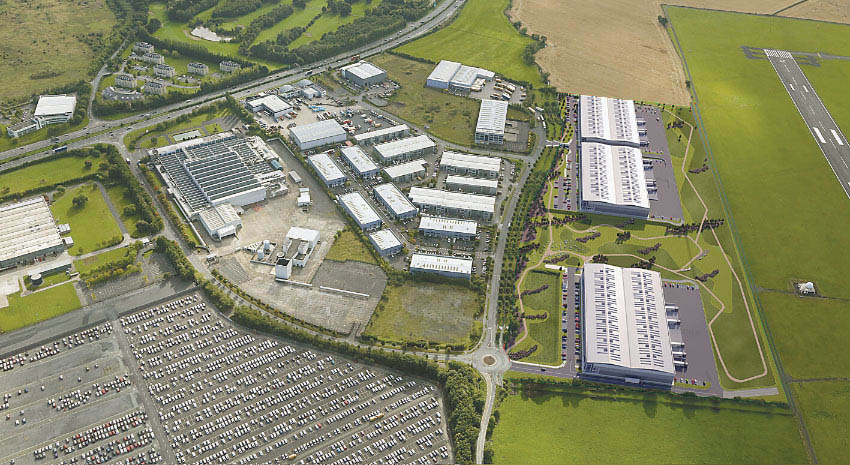 Irish distribution service, An Post has praised the new proposals for the fulfilment centre during this time of online shopping demand, as they usually handle most of Amazon’s Irish deliveries. The new facility would ensure “Irish Amazon customers will get their purchases faster” and “avoid the Brexit pipeline” which is said to be the potential cause of many delays.

Read the full story on the Echo